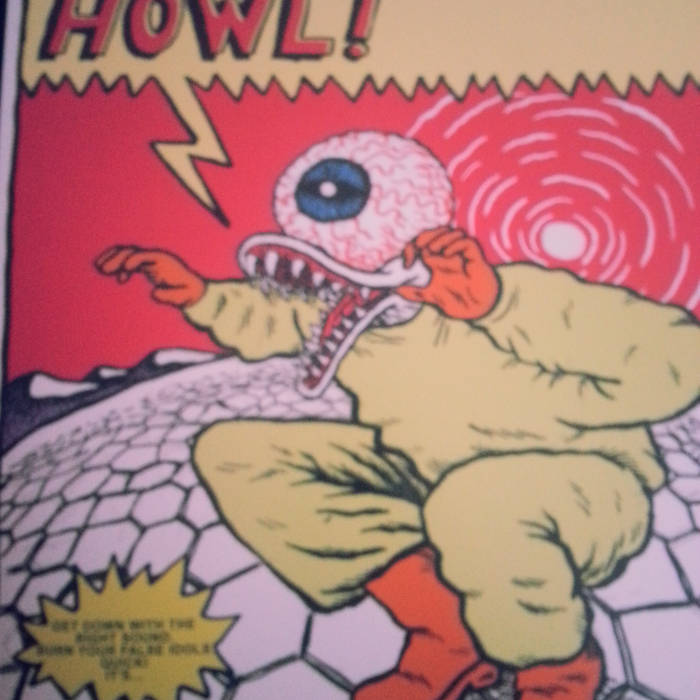 idiosynthesis O, ma, ha! I play this too loud.

Finally departing slightly from the confines of the lo-fi garage scheme (but never fully, for who would want to?), the band was able to preserve their better inclinations here for posterity, and for you. We hope you enjoy. This is the first time Magic Hour has been offered in a digital format. The album will be free for seven days, but then we must charge real dollars for real dollars, in order to fund future musical enterprises.

Brimstone Howl is a punk blues band based in Omaha, Nebraska. They are often called "garage rock", although the band members themselves reject the term. The band formed in 2002 as Caesar the Greaser, and became The Zyklon Bees in 2004. In May 2005 the band changed their name to Brimstone Howl. ... more

Bandcamp Daily  your guide to the world of Bandcamp